In October 2016, the Pew Research Center published a report saying that there are major changes going on in the U.S. employment arena. The Pew report also revealed that U.S. workers have learned to adapt to many of the changes in the job market in America. Jobs that require social and analytical skills are experiencing growth in both employment and in pay. 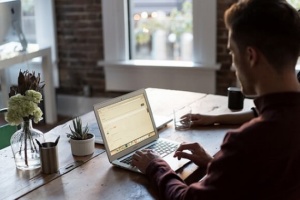 In addition, most Americans believe that they need continued training at work to keep up with the changes in the job market in the U.S., and employees should be responsible for getting that training. According to the report, Americans consider a professional or technical degree to be the best education after a secondary/high school education, followed by a Bachelor’s Degree.

A two-year college degree is considered the third most useful education to prepare young adults for employment in the United States. The survey also showed that most U.S. workers have job security.

According to the Green Card Lottery Experts, U.S. workers have adapted to the current changes, and it’s a great time for foreign nationals to relocate to the United States to start a new life.